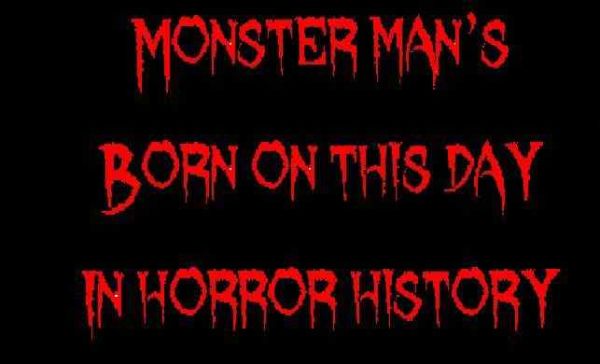 Note: I will be changing the born, died, and released a bit. Going to condense them all into one easy post to read instead of three. I’m also changing the name to MonsterMan’s Horror Almanac. All the same info you’ve come to love will still be there just in a new format!!! Thank you for your readership and patience! 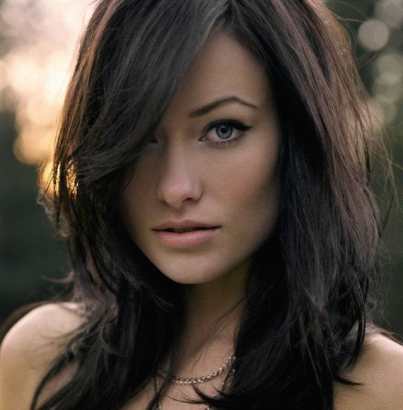 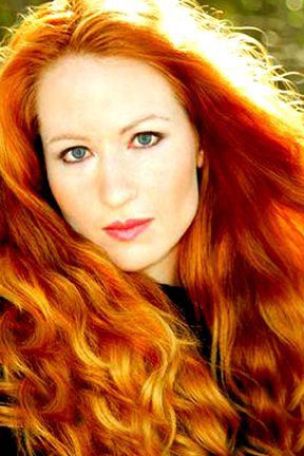 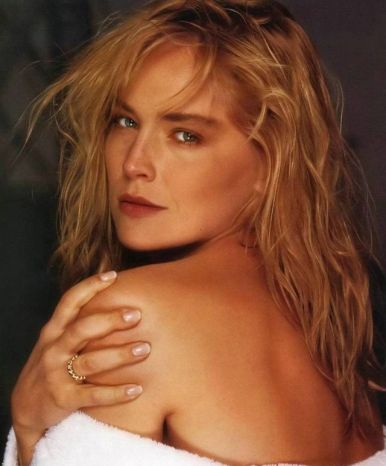 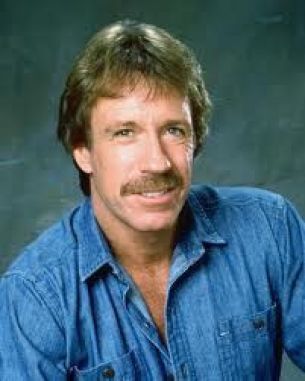