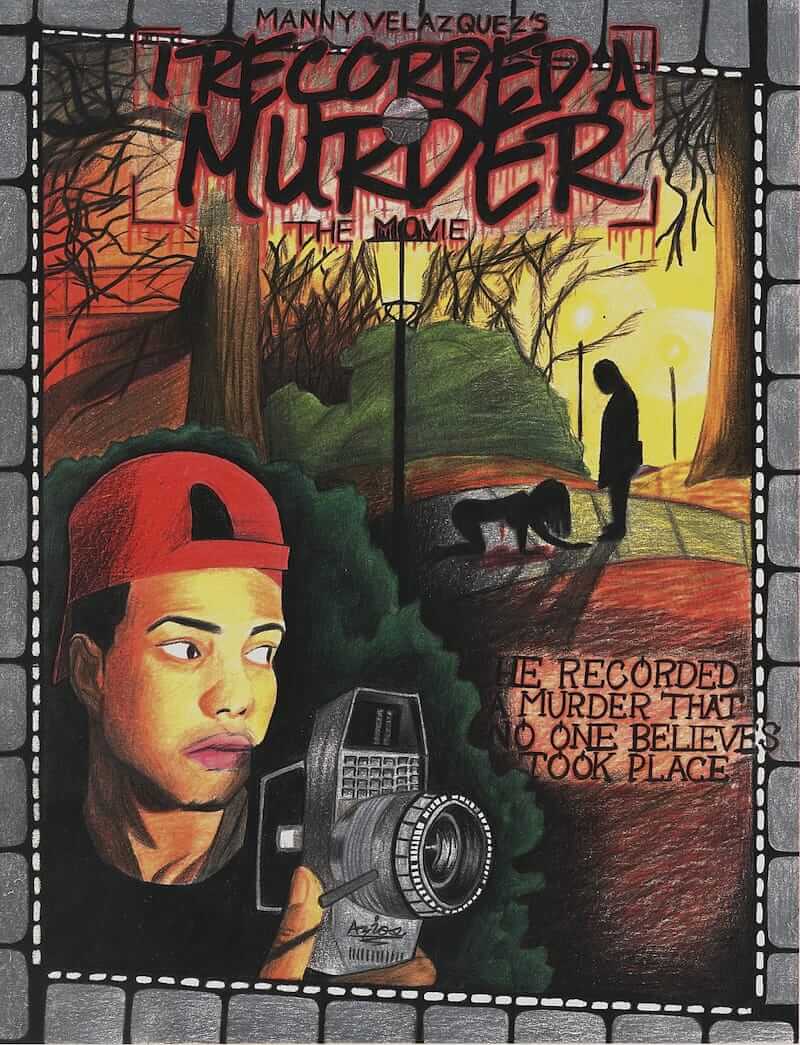 If you like independent horror thriller then ‘I Recorded A Murder!’ is you’re movie!

‘I Recorded A Murder!’ us a independent underground thriller written and directed by Manny Velazquez and stars Adriana Carradero, Robert Cruz, Curtis Simmons, Henry Van Loon and Alex Velazquez about a filmmaker (Robert Cruz) who is trying to finish his short film which instead he records a murder by accident that everyone and the media believes was a suicide. He and the witness (Adrianna Carradero) of the crime will thrive to seek the truth but the murderer is on their plan and is one step ahead of them.

The film was released on Amazon Instant Video April 25th. 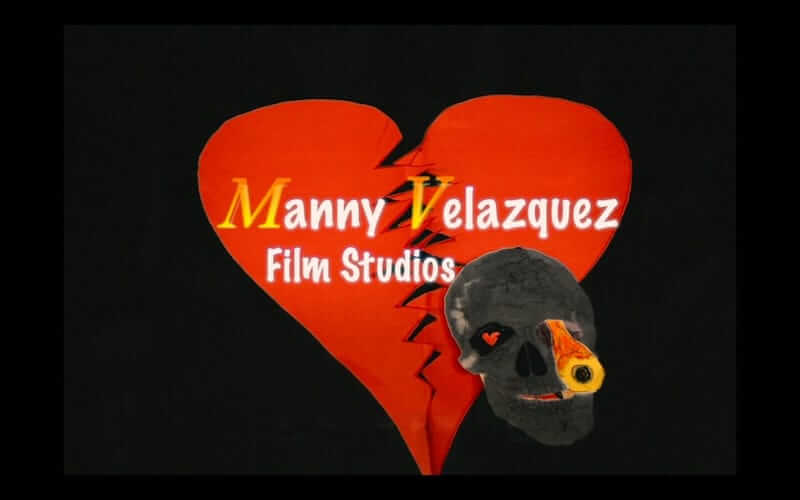