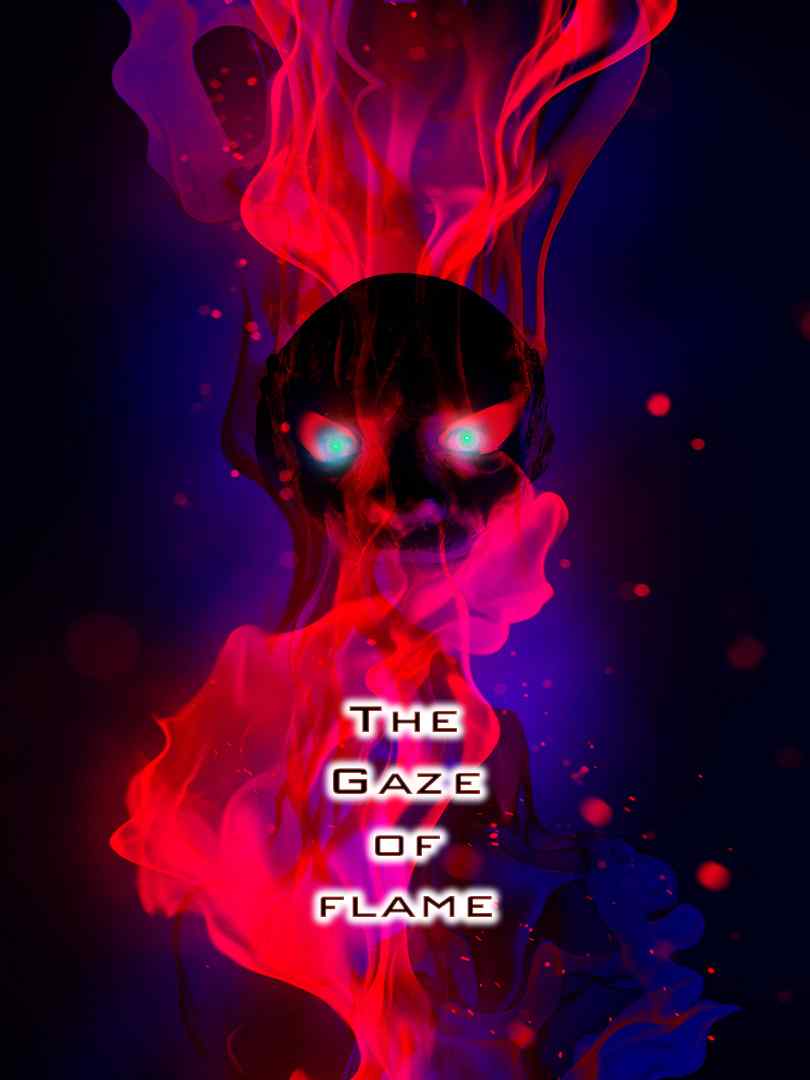 You can’t scream. You can’t move. You can only BURN.

After the sudden, mysterious destruction of their small town, two sisters must flee a vengeful primeval entity awakened by accidental disturbance of an ancient burial ground.

The premise is what if a ancient Medusa-like creature would be unleashed on the modern world. A creature that brings darkness wherever it travels, yearning to catch its victims in its Gaze of Flame.

This site uses Akismet to reduce spam. Learn how your comment data is processed.